The Searchers is a 1956 American Technicolor VistaVision Western film directed by John Ford, based on the 1954 novel by Alan Le May, set during the Texas–Indian wars, and starring John Wayne as a middle-aged Civil War veteran who spends years looking for his abducted niece (Natalie Wood), accompanied by his adoptive nephew (Jeffrey Hunter). 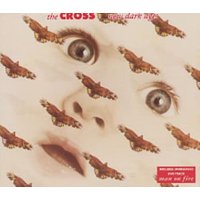 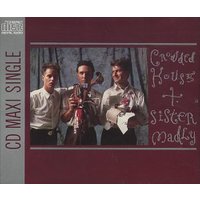 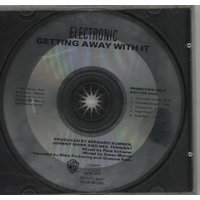 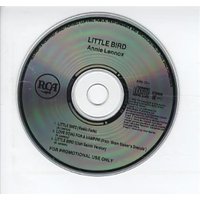 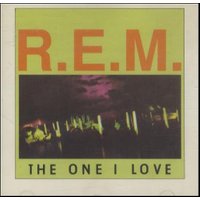 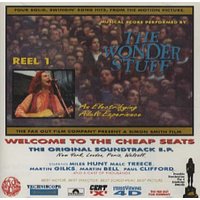 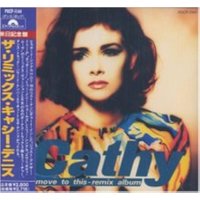 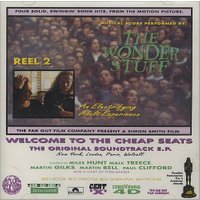