Check out our new Modern Country Section on Soundorabilia. You’ll find gems like this Luke Combs This One’s for You Too (Deluxe Edition) 2017 US Vinyl LP. Order it and get it delivered from Amazon Worldwide

Loved all singles released so far so had to buy the album. Not disappointed, every song is awesome. This artist has such a depth of emotion to his voice whether it’s a heart wrenching ballad or a more uptempo comedic track, it’s delivered with Luke’s iconic and wonderful gravelly tone and each one is a gem. This guy will be around for a long time and I will be a fan forever.

Luke Combs is a multi-platinum, award-winning musician from Asheville, NC, who stormed onto the music landscape as one Country’s brightest stars. His new album, What You See Is What You Get, was released last fall via River House Artists/Columbia Nashville and debuted at #1 on both the all-genre Billboard 200 chart as well as Billboard’s Top Country Albums chart. The record, which enjoyed the largest streaming week ever for a country album with 74 million on-demand streams, features 17 songs including the five tracks previously released via his The Prequel EP as well as collaborations with Brooks & Dunn and Eric Church. Upon its release last summer, all five tracks from The Prequel charted on Billboard’s Hot Country Songs Top 25—a feat not accomplished since Johnny Cash in 1959. Additionally, Combs’ last single “Even Though I’m Leaving” spent three weeks at #1 at country radio, making it Combs’ seventh consecutive #1—a first on Billboard’s Country Airplay chart. Adding to his monumental year, Combs’ Triple Platinum debut album, This One’s For You, recently spent its 50th non-consecutive week at #1 on Billboard’s Top Country Albums chart—tying the record for longest reign atop the chart. It was also the most-streamed country album of 2019. An ACM, CMA, CMT and Billboard Music Award-winning artist and GRAMMY nominee, Combs is currently in the midst of his “What You See Is What You Get Tour,” which includes his first ever headline stadium show. Check out his Luke Combs site. 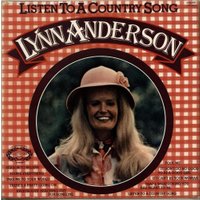 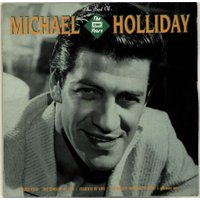 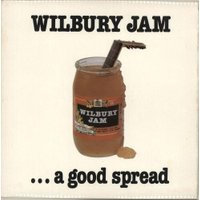 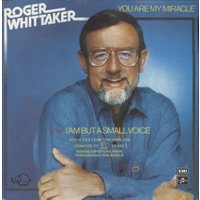 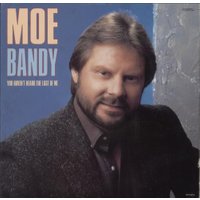 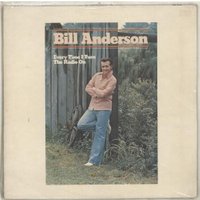 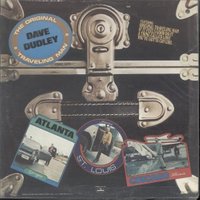 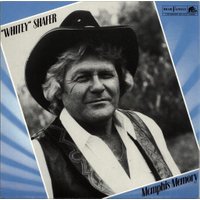