We’ve got some of the biggest brands in stock, including Yamaha, Roland, Casio, Fender, Ibanez, Alesis, Behringer & Gibson, as well as our own great value Gear4music music product range. On Soundorabilia, you will only find Acoustic Guitars related items like this Gibson Nickel Deluxe Reissue-Style Machine Heads. 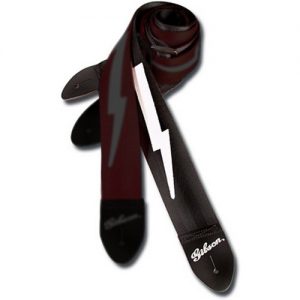 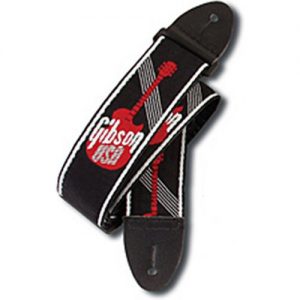 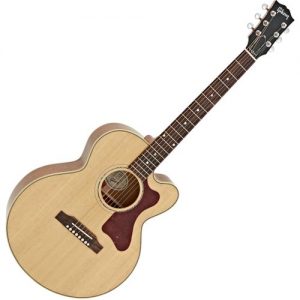 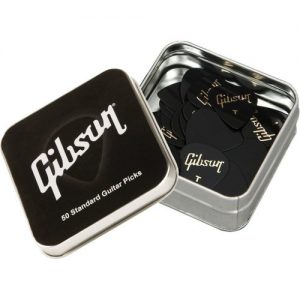 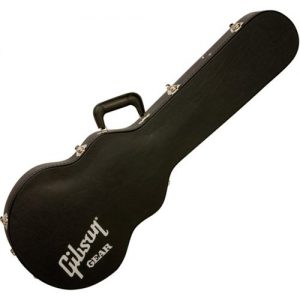 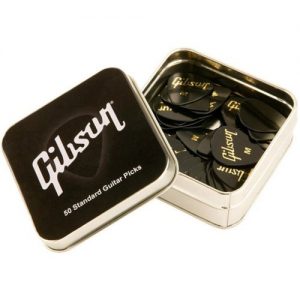 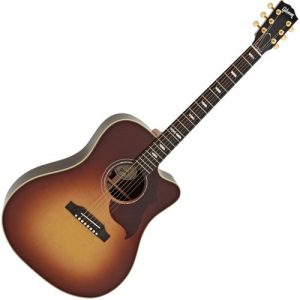 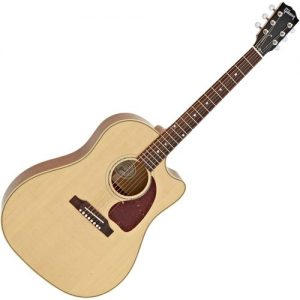