Being the best-selling album of all time, Michael Jackson Thriller is also the LP that will have allowed the King of Pop to shatter all partitions that were being erected, in the United States, between the public white and the black public at the beginning of the 1980s. This fact is often underlined by the articles which evoke the career of Michael. But concretely, here is how this album changed the game.

The impact of the Thriller album on Michael Jackson’s career is widely spread. Just like the impact on entire generations of fans and artists who, even today, are inspired by the King’s journey and his music. On the other hand, it is less known that Michael also saved the record industry in 82-83 and turned down the cards for music distribution and marketing.

To fully understand the situation, we have to go back to the beginning of 1982. At that time the record industry is not as flourishing as it was a few months and years ago. And the release of Michael Jackson’s new album, three years after Off The Wall, could not have come at a worse time. Indeed, the sector knew a sacred drop: between 1980 and 1982, the number of discs sold collapsed by 50 million copies … plunging certain companies into real difficulties. According to the Billboard, the profits of CBS (the record company of Michael Jackson later taken over by Sony) would have decreased, that year, 50% and its sales by 15%. A big blow. 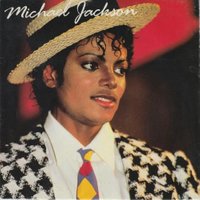 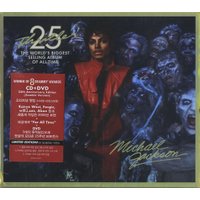 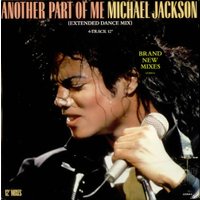 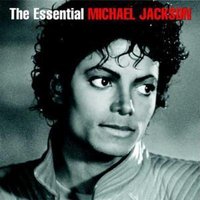 At the time, this decline was explained by the disinterest of young people in purchasing LPs, preferring to spend their pocket money on video game machines. But Billboard editor Steve Greenberg points to another phenomenon. This time, a Technological phenomenon.

Indeed, radio waves have undergone a real upheaval with the arrival of the FM band. Until then, the public was mainly connected to AM waves which, through about forty radios, made it possible to make radio a mass media reaching all types of audience, regardless of demographic differences. But quickly, the FM band made it possible, by the multiplication of the stations, to segment the public. In just a few years, the FM band has grown from 50% to 84% of audiences in the United States, offering music fans the opportunity to listen only to the genre of music they liked. This has therefore prompted a whole series of radio stations to no longer play music likely to displease their target audience.

Concretely, this therefore means that, without too much caricature, white teenagers listened to radios playing music “for white people” and blacks playing “music for black people”. This fact has, moreover, prompted a famous journalist from Newsweek magazine to wonder whether it would still be possible, in a market as fragmented as a star could one day have the same impact as the Beatles or Elvis . They had taken advantage of a market that was entirely conducive to their success.

As a result of this evolution, black artists found themselves confined to “urban” music radios and no longer found a place on “pop” music radios reserved for predominantly white audiences! In a very good 2012 article, the Billboard quantified the devastating effect of this musical segmentation: “In 1979, almost half of the songs ranked in the Bilboard top 100 pop every week could also be found in the Urban rankings. But by 1982, the percentage of black music in the Hot 100 had dropped by 80%. ” The only exceptions were the song “Truly” by Lionel Richie and “Ebony and Ivory” by Stevie Wonder in duet with Paul McCartney (a white singer)…

So we can imagine the restless nights that CBS officials had when Michael Jackson’s Thriller was released. Not only was the record market in free fall, but it would also be particularly difficult for them to push the songs of his most popular black artist to pop radios, which are now focused on a white audience. Not to mention the rise of the MTV television media which focused its business exclusively on its white audience. It has been said a lot that MTV literally banned black artists. For Steve Greenberg, the reality would have been a little different: “born at the time of the segregation of radio playlists, the MTV channel did not imagine that its audience (mainly teenagers from white suburbs and small towns who were the first to have cable from the end of 1981) could be interested in black songs which were unusual for them.

But in reality, the result was the same: black artists did not appear on MTV. So much so that CBS has not considered making a video for the song The Girl Is Mine, Thriller’s first single, despite the presence of the white artist