Skip to content
Released exclusively in the UK in 1988 by an indie label, Pixies’ Surfer Rosa is their first major album. Surprisingly, although it is praised today as being one of the 500 best albums ever (one that laid the foundations of alternative rock), it was not a commercial success at first. And it had to wait until 1992 before being released in the US, again with limited success. Reviews by major critics evolved over time in spectacular fashion and the album ultimately became a gold album in 2005…17 years after its release!!

To me, it was a blast very early on. The album has a unique sound, a very experimental (almost garage-like) sound. It is a tribute to the talent of a wacky bunch of musicians combined with the creativeness of producer Steve Albini (he went on to produce Nirvana’s Invictus album). Believe it or not, it was recorded in 10 days with just a USD 10,000 budget ! And Albini went as far as recording some track portions in a bathroom in order to emphasize the brutal, massive drumming, especially on ´Bone Machine´. 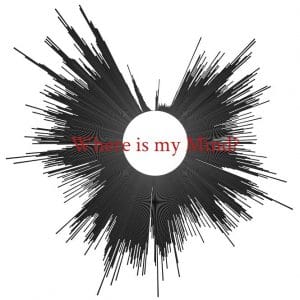 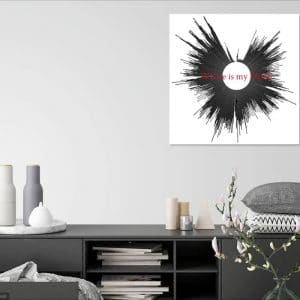 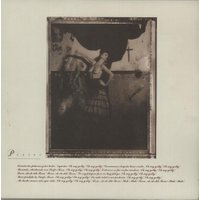 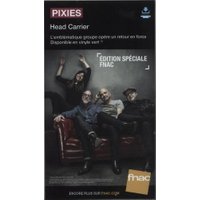 £18.75
Surfer Rosa establishes the three pillars of Pixies’ music: a very present, heavy drum and guitar, lyrics that are tormented to say the least and a signature progression from relatively peaceful verses to powerful choruses. The classic hit is obviously ´Where is my mind?’, but the album features many jewels. My favourite tracks are the super-charged punk-rock ´Something against you’ and ´Broken face ´, the more pop yet amazing ´Gigantic’ and the completely crazy ´Tony’s theme´. A game-changing album that definitely belongs to your collection!

Check out the Soundwave Art for that Song 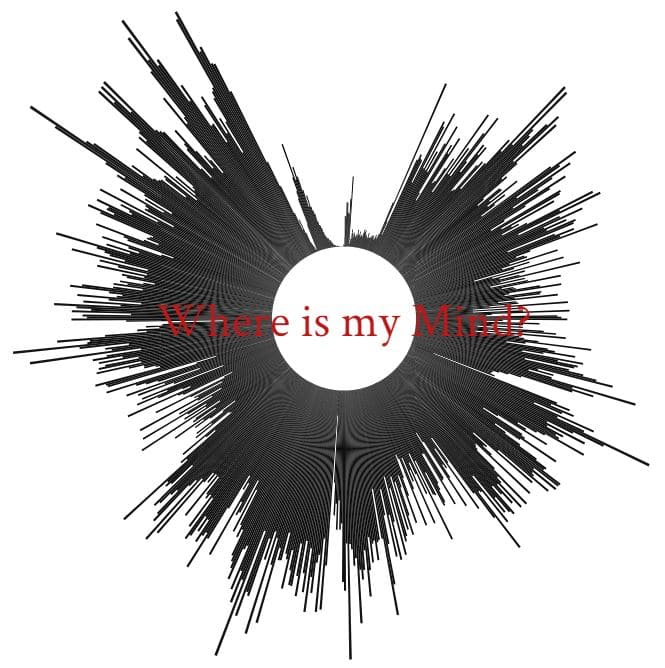 You do your own custom Soundwave on Soundviz

One thought on “The Pixies Surfer Rosa album – Manu’s Review”