4 Way Street is definitely part of the 20 albums that I would bring along to a desert island. This is Crosby, Stills, Nash and Young at their very very best. One may argue that this live album is one of the first ever great albums of the genre, only rivaled in my opinion by Neil Young’s live albums.

Released in April 1971, at a time where the super band was experiencing yet another breakup spell mostly triggered by clashes of egos, this double LP compiles live recordings (of the highest quality) made in June/July 1970. And believe me, this is a gem, an absolutely fantastic vinyl (not rare) to add to your collection !

Every track, except for the intro which is a very short excerpt of Stills’ Suite : Judy Blue Eyes, is worth a listen. The album features the first ever live performances of iconic titles Chicago and The Lee Shore. The amazing Ohio, just released weeks before the gigs, resonates with gravity and timelessness. The guitar performance on Carry On and Young’s performance of Southern Man are out of this world. 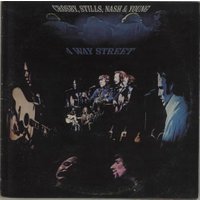 My favorite tracks though are Crosby’s very powerful Long time gone and the shivering Find the cost of freedom.

This brilliant album brings you back to a very tormented period in US history and tells the tale of engaged musicians who dared to protest.
Envoyé de mon iPhone

Check out the Soundwave Art for that Song 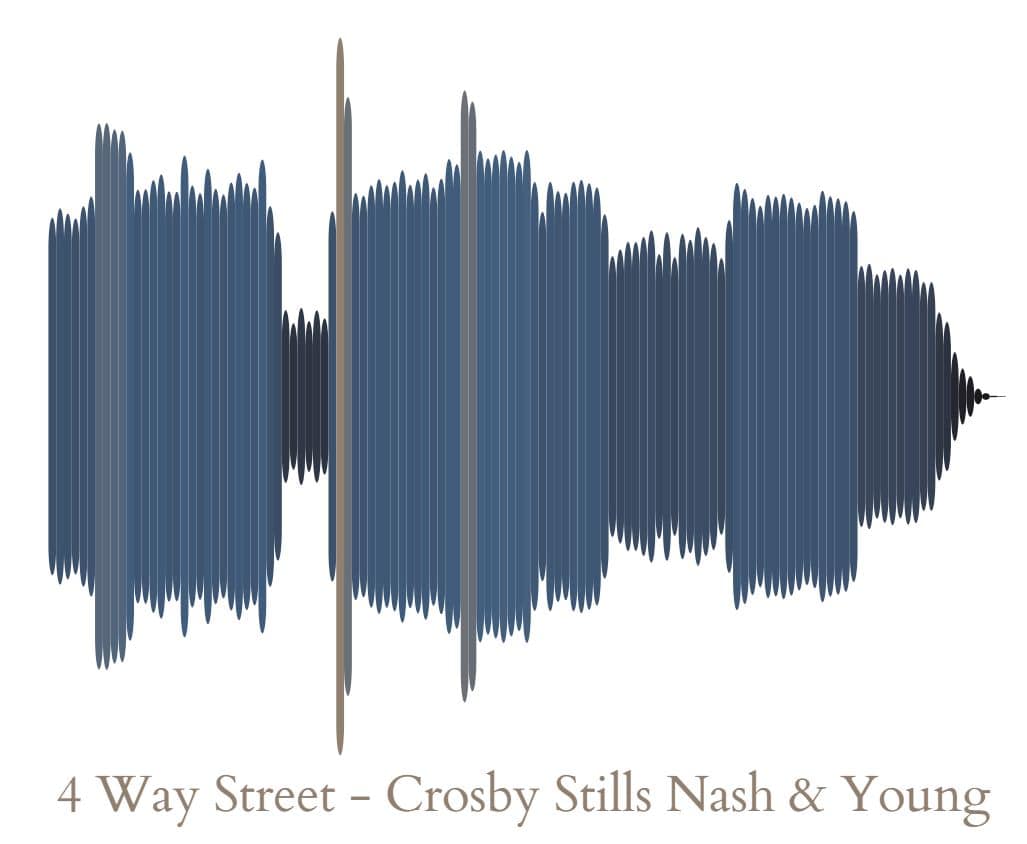