Skip to content
Time fades away is a clear must-have for any loyal fan of ´the Loner’ as well as for any vinyl collector! This live album was released in the Summer of 1973 and never has been edited on CD, which makes the original vinyl version, one of the most sought after Neil Young’s albums.

A cult album amongst the fans despite its rough recording, its rarity seems to have been orchestrated by Neil himself who openly dislikes it. The Harvest tour of 1971-1973, on which the album is based, indeed saw a very dark if not depressed, alcohol-fueled Neil. Troubled times that he seems to wish to fade away! A second reason for the album’s cult status is that none of its 8 tracks is available on any studio album! Yet each and every one of them deserves a listen. Brilliant stuff in my view. Worth noting that David Crosby and Graham Nash both feature in 3 tracks amongst which the famous ´don’t be denied’!
Sale! 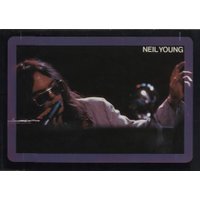 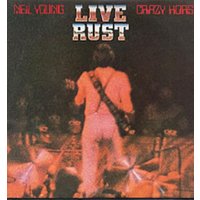 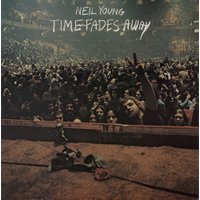 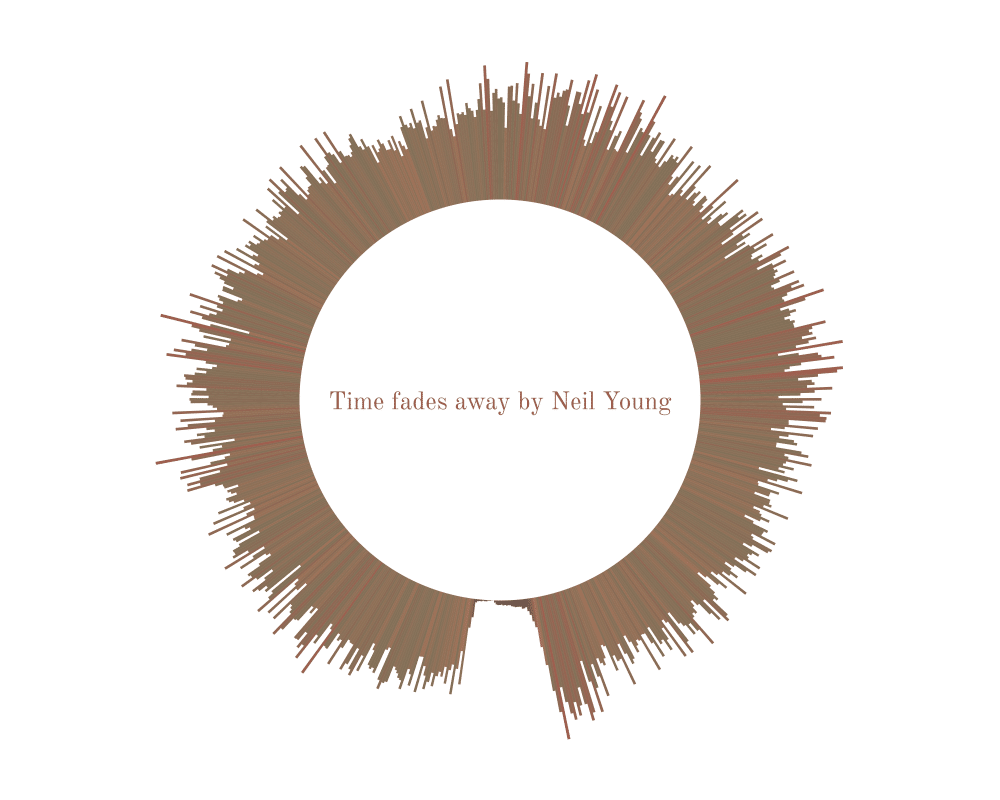 (wiki extract) Neil Percival Young OC OM (born November 12, 1945) is a Canadian singer-songwriter. After embarking on a music career in the 1960s, he moved to Los Angeles, where he formed Buffalo Springfield with Stephen Stills, Richie Furay and others. Young had released two solo albums and three as a member of Buffalo Springfield by the time he joined Crosby, Stills & Nash in 1969. From his early solo albums and those with his backing band Crazy Horse, Young has recorded a steady stream of studio and live albums, sometimes warring with his recording company along the way. Young’s guitar work, deeply personal lyrics and signature tenor singing voice define his long career. Young also plays piano and harmonica on many albums, which frequently combine folk, rock, country and other musical styles. His often distorted electric guitar playing, especially with Crazy Horse, earned him the nickname “Godfather of Grunge” and led to his 1995 album Mirror Ball with Pearl Jam. More recently Young has been backed by Promise of the Real. Young directed (or co-directed) films using the pseudonym Bernard Shakey, including Journey Through the Past (1973), Rust Never Sleeps (1979), Human Highway (1982), Greendale (2003), and CSNY/Déjà Vu (2008). He also contributed to the soundtracks of the films Philadelphia (1993) and Dead Man (1995). Young has received several Grammy and Juno awards. The Rock and Roll Hall of Fame inducted him twice: as a solo artist in 1995 and in 1997 as a member of Buffalo Springfield. In 2000, Rolling Stone named Young the 34th greatest rock ‘n roll artist. He has lived in California since the 1960s but retains Canadian citizenship. He was awarded the Order of Manitoba on July 14, 2006, and was made an Officer of the Order of Canada on December 30, 2009.